With a major presidential election looming this fall and the COVID-19 global pandemic ravaging the majority of the country, Rudy Giuliani has slipped out of the forefront of the news. However, federal prosecutors in New York still have their sights set on bringing charges against the president’s personal attorney.

The path of Giuliani continues to take strange turns. Once one of the most popular political figures in the country, the former mayor of New York City became entangled in the precarious web of President Donald Trump in recent years.

Path of Investigation: The investigation into Giuliani and his associates began the beginning of last year. Led by prosecutors with the US attorney’s office in Manhattan, the team has been looking into Giuliani along with his business associates Lev Parnas and Igor Fruman. The current investigation centers around the men’s efforts to overthrow the former US ambassador to Ukraine in an attempt to muddy the campaign of Democratic presidential candidate Joe Biden.

Prosecutors charged Parnas and Fruman in an alleged campaign finance scheme in October 2019. While the two pleaded not guilty, the investigation then led to Giuliani and his involvement. Those familiar with the investigation say Giuliani would be subject to a violation of foreign lobbying laws because of his involvement in the removal of the Ukraine ambassador. These charges would be brought under the Foreign Agents Registration Act (FARA). Under the law, the charges would need to be approved by the government’s national security division in Washington, DC, under the direction of US Attorney General William Barr.

Delays in Trial Due to COVID-19: Like nearly every function of government, the trial was delayed as a result of the ongoing COVID-19 pandemic. The prosecuting team was limited in its ability to gather evidence, interview witnesses, and question members of the grand jury. While the investigation was picking up steam in February and March, the legal team was forced to request that the previously scheduled October trial date be postponed. The new trial date is now scheduled to begin February 1. The good news for the prosecutors is that the state of New York has finally reconvened its grand juries.

Suspicious Berman Dismissal: Further complicating the goal for the prosecutor’s office was the surprise ousting of Geoffrey Berman in June. Berman was the US attorney for the city of Manhattan when he was relieved of his duties by Barr, an alleged Trump sympathizer. The media quickly jumped on the idea that Berman was let go because his office was going after associates that were close to Trump.

Berman echoed this sentiment, telling lawmakers that his removal was an attempt by Barr to disrupt the investigation into Giuliani and his associates. Barr disputed this allegation last week during a hearing before the House Judiciary Committee, telling the representatives that removal of somebody in Berman’s position would not have a significant effect on the outcome of an investigation.

Election Looming: There is no doubt that the upcoming presidential election is complicating the issue of whether to proceed with the investigation or wait. Prosecutors are debating if they have sufficient evidence to bring about charges now or if they should wait until after the election. Going forward could cause more damage to Biden’s attempt to get Trump out of office if the case appears weak in the eyes of the public. 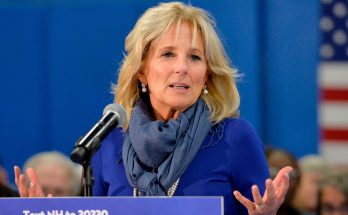 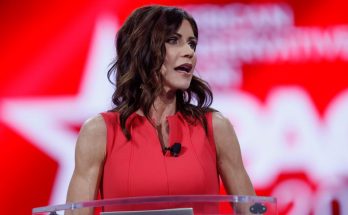 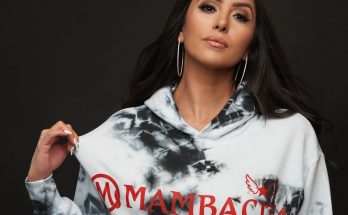