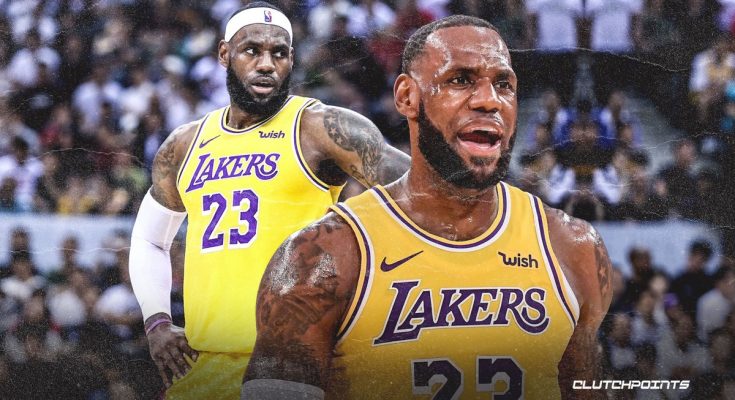 The Los Angeles Lakers star Lebron James has broken yet another record when on Wednesday, 16th of September it was announced that he had become the most selected player in the All-NBA team.

For those of you who do not know, the All-NBA is an annual honor given to the best players in the league following every National Basketball Association(NBA) season. Alongside players such as his fellow teammate Anthony Davis, James Harden (Houston Rockets guard), Most Valuable Player Giannis Antentokounpo and Luka Doncic (Dallas Maverick guard), they were selected for the All-NBA first team which is big deal especially for Lebron James as this gives him a total of 16 All-NBA selections. This breaks the league record as he had previously been in a tie of a total of 15 selections with Hall of Famer Kareem Abdul-Jabbar, Tim Duncan, and the late Kobe Bryant.

Lebron James and Giannis Antetekounmpo being very deserving candidates were both voted in unanimously into the first team with each of them receiving 500 points. A global panel of 100 broadcasters and sportswriters are the ones involved in the selection of players in the All-NBA teams. Players are awarded one point for each vote into the All-NBA third team, three points for each vote into the second team, and finally five points for each vote into the first team. Something very intriguing that happened was that even though Anthony Davis ended up being selected, there was one player among the group that did not vote for Anthony Davis for either the first, second, or third team completely leaving him out of the ballot. Due to this, people have been left with the question of whether there is an anti- Lakers bias as that is not something that happens regularly. Both Anthony Davis and Lebron James have become the first teammates to make the All-NBA first team since the 2006-2007 season in which Amare Stoudemire and Steve Nash. They also become the first Lakers teammates to make it to the All-NBA first team since Kobe Bryant back in the 2012-2013 season and the first Lakers duo since Kobe Bryant and Shaquille O’Neal to make the All-NBA first team.

Lebron alongside Anthony Davis earned first-team honors, becoming the eighth pair of players in the same team to do that in a season, therefore, making even more history. Lebron for the first time in his career has led the season with the most assists in his career and shows that despite him being one of the most senior players in the NBA, he is playing at a very high level and many say that his gameplay is ever evolving. 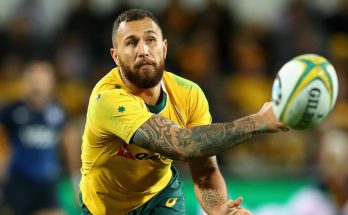 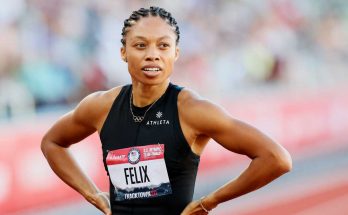