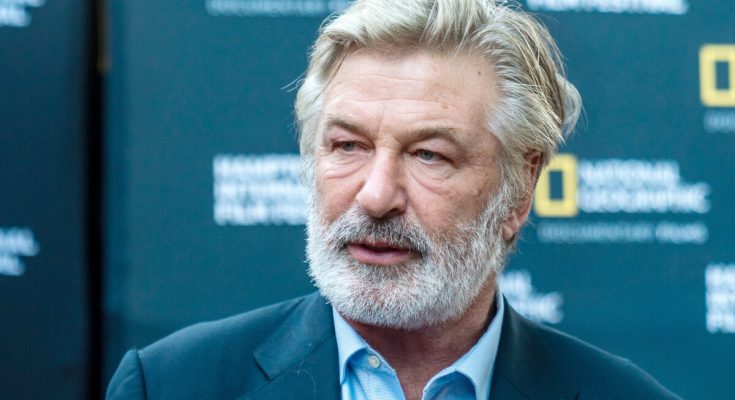 This week, people woke up to the headline that Alec Baldwin had shot and killed his director of photography, Halyna Hutchins, and severely injured director Joel Souza on the set of his new movie “Rust.” Circumstances surrounding the shooting are still under investigation, but preliminary evidence in court documents reveals that Baldwin was practicing the draw of his gun when this tragic incident occurred.

Alec Baldwin almost immediately came forward with condolences and support to the family of the victims. In a tweet, Baldwin called the incident a tragic accident and said he is cooperating with investigators.

While the investigation continues into whether or not any wrongful act or malicious conduct is to blame, other significant legal issues will be at the heart of this case for years to come.

As information continues to come out, we learn that there may have been significant lapses in on-set safety protocols and possibly vicarious liability for subpar hiring practices that may have led or contributed to these tragic circumstances.

The latest information reveals that the “Rust” assistant director Dave Halls had previously been fired and removed from the set of “Freedom’s Path,” where Halls was the assistant director when a gun mistakenly fired on-set. The problem here is that prior to the shooting of Ms. Hutchins and Mr. Souza, crew members and staff of the “Rust” production site complained of safety concerns on-set, which suggests that gun safety protocols may have been overlooked or not given adequate attention. While it remains to be seen whether or not Alec Baldwin will be charged with any criminal wrongdoing, he may have more immediate exposure to civil liability resulting from his actions or inaction to ensure the personal safety of on-set crew members and staff.

Unlike a criminal action which is generally initiated by the District Attorney’s office by filing formal charges for criminal wrongdoing, a civil action is initiated by the parties that have suffered loss, death, or injury as a result of another’s negligence or malice. At this time, investigators are waiting for the coroner’s report to show the type of projectile that was fired from the gun used by Baldwin, as well as ballistic and forensic testing that will determine the course of their investigation.

Whether Baldwin is found to have any culpability in this tragic accident or not will undoubtedly be decided through the judicial system in the coming years. 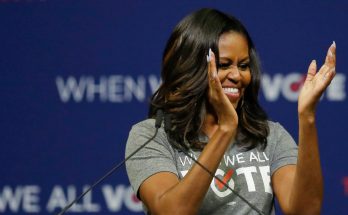 For Michelle Obama, Getting The Vote Out is More Important Than Ever Before 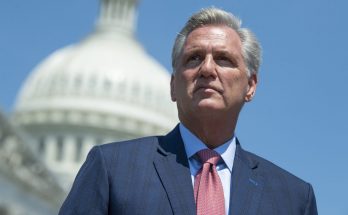 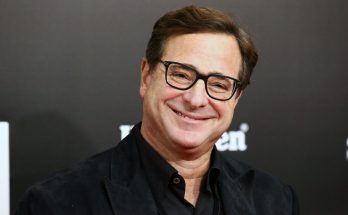